5 things most people get wrong about business loyalty

As published on Switch & Shift on June 16, 2016. Throughout most of history, loyalty has been regarded as one of the most precious things in life. In business, there is nothing more basic to success than having loyal customers and employees. It brings emotional stability, drives lifetime value and reduces transactional costs. Frederick Reichheld wrote a best seller about loyalty in 2001, The Loyalty Effect, laying the foundations and scientific proof for loyalty as the ultimate path to growth and prosperity. Even small shifts in business loyalty have proven to generate a huge impact: increasing customer retention by 5 percent can boost profits by 25 to 95 percent.
True loyalty trumps traditional competitive advantages: loyal customers and employees show an undying devotion to your brand, actively defend it in front of critics, and socially share its virtues with friends and peers.
But is our belief in the power of loyalty still legitimate? Since 1870, the ratio of divorces vs marriages has increased about 20 times. According to Deloitte, the average Millennial now considers themselves as a loyal employee after having worked for an employer for just 9 months. An increasing number of brands are competing for the same customers or employees. What was best in class yesterday will be antiquated tomorrow. The bar has been raised for everyone through increasing transparency with comparisons being made cross-industry, cross-device, and cross-continent.

Tweetaway: 5 assumptions about #loyalty you might need to revisit http://insit.es/29ebJF8 by @kristofdewulf via @InSites #mrx #business

Business loyalty is not dead, but for sure it is harder to earn. You might have heard the expression ’If you want loyalty, buy a dog’. Brand loyalty is under increased pressure with consumers being able to choose from a wealth of competitive options that are becoming ever easier to access in a multi-channel context. Companies play a zero sum game increasingly often with most competing in flat-lining categories. They can no longer rely on the classic Pareto principle. In any given category, 20% of customers represent maximally 50% of revenues instead of 80%. They struggle to connect with younger, more empowered consumer generations. What marketers consider to be important for the marketing-savvy Millennial is not always thought of as such by the latter.
While all of the above reasons leave little room for error and no room at all for irrelevance, loyalty is not dead. It remains a powerful strategy for companies seeking to retain, grow, and acquire more high-value customers. According to Brand Keys’ 19th Annual Customer Loyalty Engagement Index® (CLEI), brands like Apple, AT&T, and Hyundai maintained their #1 category positions in very challenging environments where consumer expectations increased by 28 percent across 64 categories.

Don’t consider loyalty a one-way street. While transactional loyalty is a key dimension of overall loyalty, conversational loyalty is at least as important with nearly 3 billion brand conversations taking place around the world every day. Some people might never be able to afford the car make that they are mentally loyal to, yet they can have a significant positive impact on brand image and recommendations. Also, relationships are multiplex phenomena.
Susan Fournier (Journal of Marketing) distinguished no less than fifteen meaningful relationship forms such as arranged marriages, casual friends/buddies, kinships and best friendships. Together with these relationship forms, she also describes alternative brand relationship development trajectories. Clearly think about what type of business loyalty or relationship you want to achieve and develop a separate loyalty strategy for each.

It is only about growth

Obviously, business growth is very central to the concept of business loyalty. Yet strong and long-term relationships are based on a vicious circle of exchanging customer information for customer value, driving rich customer insights, improving profitability, and increasing engagement. Fara Howard, Global VP of Marketing at Vans writes

“When marketers fail to use the insights they’ve gained, the customer is left in the cold.” 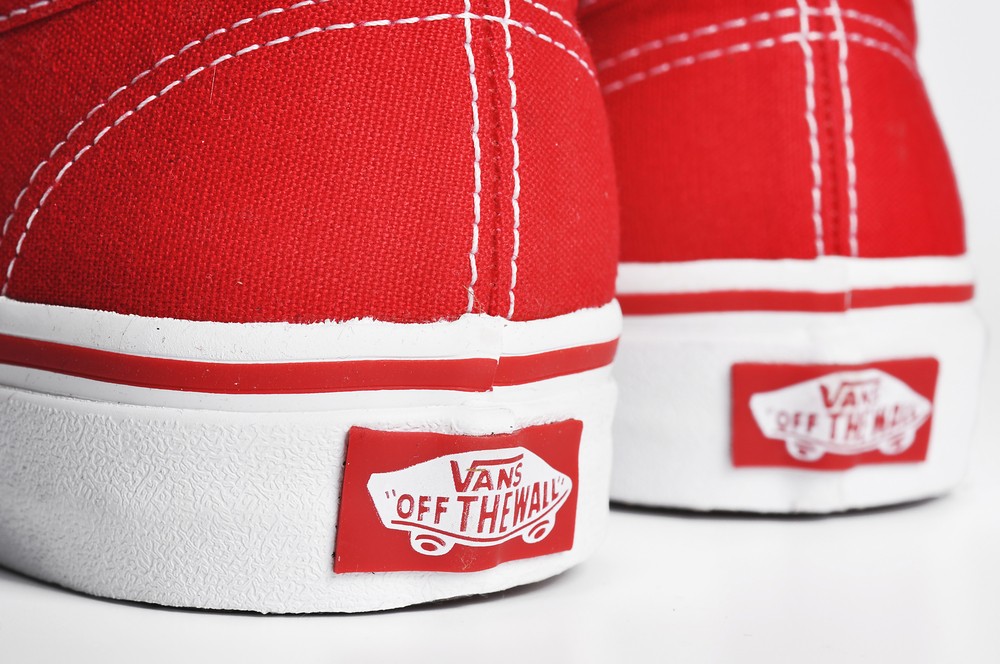 It is a very sensitive balance. More than 60 percent of consumers don’t trust retailers with their data (ClickFox 2014 Consumer Behavior Survey). In this respect, always remember people don’t care how much you know as long as they know how much you care. Once you have access to data, it is still far from easy to turn that data into meaningful customer value. Since the 19th century, people have kept track of weather patterns and variables. Despite the wealth of data, when everything is stable, we can forecast the weather 3 days ahead at most. Even worse, despite all weather forecast anchors, rain radars and alerts, the weather forecast is wrong 50% of the time.

It can be bought

Increasingly, we realize buying loyalty no longer is an option. Since American Airlines introduced the first mileage plan in 1981, the US currently counts more than 3 billion loyalty program memberships with $50 billion paid in loyalty incentives every year (Colloquy). However, most points programs have watered down the meaning of true loyalty, with most of them being undifferentiated, underutilized, and overspending on promotions that do not bring the customer back. People don’t want more rewards or points, they want brands to help them in their everyday lives by offering exclusive or personalized benefits, symbols of belonging, or unexpected surprises.
Being effective doesn’t need to be complicated. Following the trivialization effect, people prefer a thank you over a small monetary reward. Warby Parker sends personalized order confirmation e-mails that are written by an actual person in a conversational, non-computer-generated tone. Unfortunately, most brands have built a wall between their loyalty initiatives and the entirety of customer or employee experiences causing decelerating engagement.

Business loyalty goes beyond a rational tit for tat exchange. Dan Ariely spelled it out nicely:

“Ownership is not limited to material things (…) Once we take ownership of an idea (…) we have trouble letting it go because we can’t stand the idea of its loss.”

The idea of true business loyalty is to create a connection that transcends from solely transactional to ideological. It’s hard to explain. While all of my rational mind told me my next car should be a Tesla, I still remained loyal to BMW, the brand I have been emotionally connected with over the last 25 years.
Think thoroughly about what makes you so special, creating an emotional connection to your target group. By going back to the seemingly less important details that make up the complete experience around your product or service, you install the necessary passion and pride that form the ultimate basis for brand loyalty.
The skincare company Aēsop advocates a balanced lifestyle that includes a healthy diet, a reasonable level of exercise, a moderate intake of red wine, and a regular dose of literature. The word soap is not mentioned, even though that is what the company actually sells.
Loyalty is a very powerful mechanism that is rooted deeply in human behavior. Yet it plays hard to get in a world where exit barriers have been drastically lowered and expectations skyrocket. The five ingredients to win the war for loyalty are fighting irrelevance, thinking about what type of business loyalty you are aiming for, harvesting insights from data, valuing appreciation over entitlement, and striking the emotional cord. Good luck!

Tweetaway: Five ingredients to win the war for #loyalty http://insit.es/29ebJF8 by @kristofdewulf via @InSites #mrx #business