Putting our new survey approach to the test

After our previous blog posts on how we need to level up our surveys and what key elements and consumer roles we need to capture in research, it is time to present some evidence! In order to proofread our thinking, we set up a number of joint R&D projects with different clients in diverse sectors and countries. All projects, regardless of their scope, worked with a similar project approach where we split-ran the traditional way of doing research with our new thinking.

A first group of respondents filled out a standard survey, using our standard lay-out, where every page contained a new question. A second group of respondents was invited to participate in the enriched version of the questionnaire, where we used a modular lay-out; a set of new tools were incorporated in the survey. This group also got an invitation to the village platform after having completed the survey.
Both surveys contained a set of questions on participant experience and satisfaction, in order to assess the impact of this new survey approach at the participant side.

Does modularity lead to different results?

Before we could really start analyzing the results of both projects, we had to assess whether the modular approach and the new design with the questionnaire composed of different visual modules that could be unlocked, led to different results. A comparison of the results of both the traditional (non-modular) and enriched (modular) survey revealed that this new visual approach, with perceived non-linearity, did not lead to any differences in the outcome.
Knowing that this new survey approach did not lead to a different outcome, we could move forward in terms of analysis. In a first phase, the analysis included all questions which were included in both the traditional and enriched surveys (excluding any new tools). This would be the basis of our traditional research report and conclusions. The second analysis phase included all enriched elements and tools. In order to assess the impact of this enriched approach, we needed to identify what the added value was of each of these additional tools, to get a better understanding of the research results.

Getting to know the faces behind the numbers 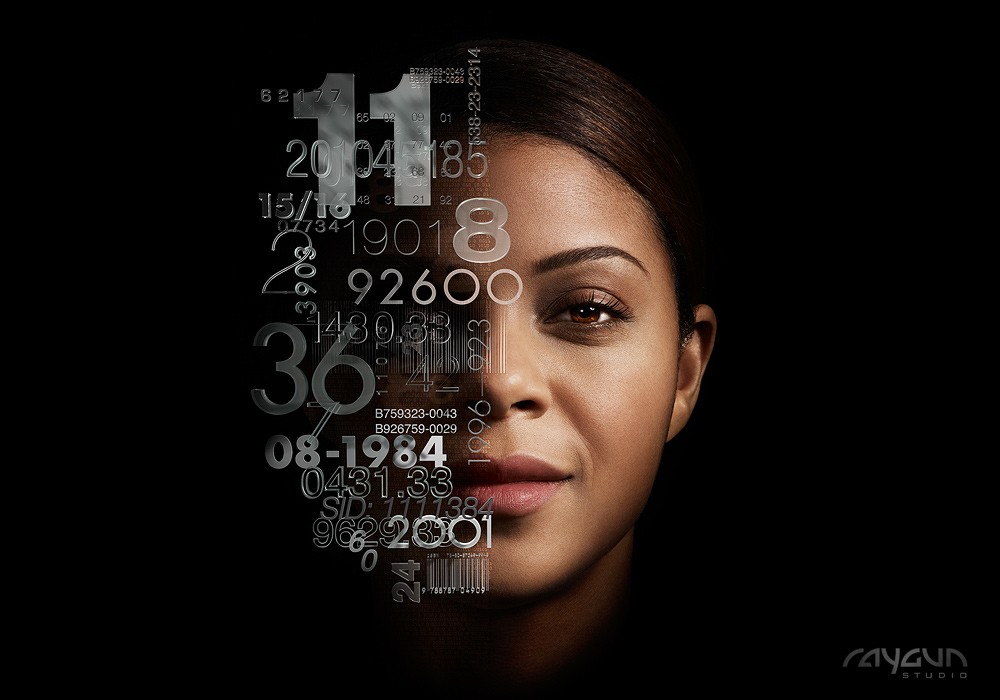 The traditional research report and conclusions already gave a great understanding, however adding the additional elements from both the new tools and the village led to a shift from understanding data to understanding consumers. The numbers gave us an idea of what was going on, but the user-generated content from participants led to richer and more tangible recommendations. In the village, participants were motivated to help out the brand and reached out to give their advice and recommendations for improvement.
The richer and more tangible recommendations, linked with more unique insights, are not the only benefits from working with this new survey approach. The participants loved it! The modularity led to a similar satisfaction compared to the traditional survey, however participants felt better understood. Next participants believed that they had better give their opinion and that the brand is more open to their advice.
Considering that surveys are yet another touch point between brands and consumers proves that this new survey method is a very valuable approach. The new tools and thinking finally give surveys the facelift they deserve; linking this with the impact they have brought to our clients, participants and even researchers we are leveling up every day!
Curious to find out more about the details of our new tools, story and cases…? Read our full paper on Collaborating beyond responding: