We got a crush on you(th)! Results of a global youth research community

At the end of the 1980s and start of the 1990s youth marketing was on the rise. Marketers were in search of new segments and target groups to conquer and to them the young consumer was a rather easy target. If only you shouted hard enough through specific youth media like MTV that you ought to use brand X to be a cool hipster or sexy chick, your success was guaranteed. Commercial media were relatively new, global brands were by definition cool and young people loved to submerge in consumerism. Buying stuff made them feel independent and grown-up. And yuppie culture endorsed the glamorous appeal of brands that dictated how to dress, behave, walk and talk.
Today, twenty years later, things have dramatically changed. This new youth generation, called Generation Y or Millennials, has been bombarded with commercial messages from their birth. They have learned to filter out all those loud marketing messages and their parents empowered them to have an opinion of their own and never merely believe whatever somebody is proclaiming. But the global brands are still there. So are the commercial media. And there must be countless times more choice of both. To survive in a cluttered and fragmented world flooded with products and alternatives, today’s youth uses collective peer wisdom and social connections. They believe in what their best friends and parents are telling them and self-consciously explore the roads they want to take rather than follow whatever the next image advertising wants them to believe.
And what are brands to do now? They have lost their role model or oracle status. Although the current youth generation still embraces cool brands, the ones that just claim they are cool won’t even reach their radar. They decide themselves what’s cool and what’s not. “Coolness” is not a brand personality trait that you can deliberately plan or chase. You have to earn the status of ‘cool brand’.
In my book, How Cool Brands Stay Hot, we introduced the CRUSH Branding model. This model summarizes the five aspects that are key in developing branding strategies with Generation Y. InSites Consulting developed the model in 2010 using European data, but together with MTV Networks we now wanted to find out how these five components are translated regionally around the world. Are they valid to explain why youth in America, Asia, Africa, Eastern and Western Europe perceive something as ‘cool’ or ‘likeable‘? 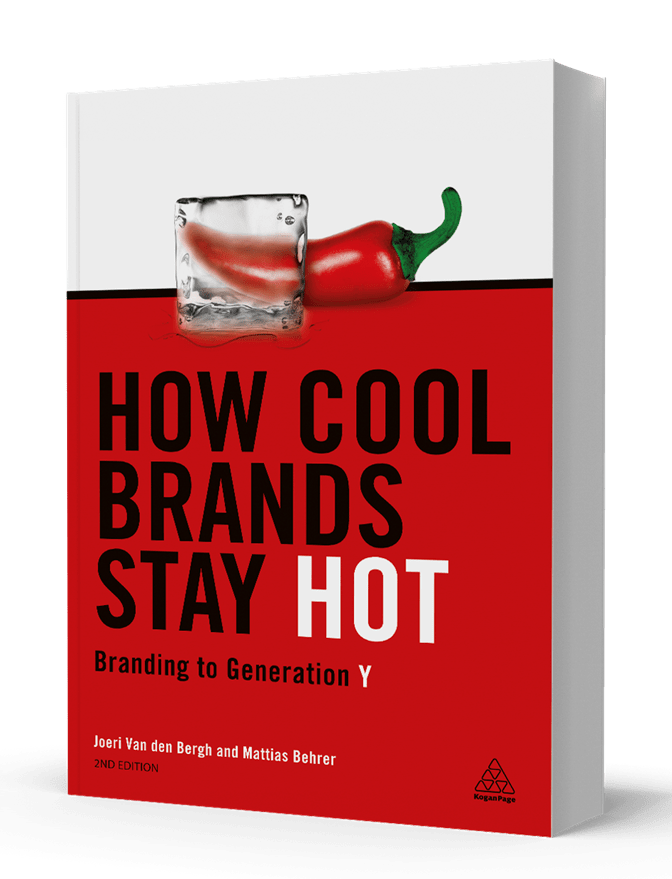 To obtain an answer to this question InSites Consulting and MTV Networks teamed up again to create ‘Crushed Ice’, a global community of influential youth discussing whatever they are observing around them in their local cities during six consecutive weeks. We started from 150 carefully selected urban recruits, aged 18-29 years and living in 15 cities around the world. Each of them had to have an active interest in one of the five topics we would discuss in the community: Shopping & fashion, In-home entertainment, Going out, Food & drinks and Travel.
The results of this community were shared last week at the ESOMAR Qualitative Congress in Vienna. Check out the presentation on SlideShare or drop us an e-mail at Marketing@insites.eu to receive the full paper.

According to IBM’s Retail Index, COVID-19 has accelerated e-commerce adoption by five years. As many consumers turned to online shopping…

Brands and consumers alike are going through times of turmoil, challenging research and insights professionals to rethink their long-established practices…

In the current digital era, with 24/7 access to a global offering, the world has become our playground. With one…