Brand Religions: the 5 beliefs of the Influencer Religion

Last week we introduced you to the 5 beliefs of the Penetration Religion, next up in our Brand Religion series is the Influencer Religion. The Influencer Religion is the second school of thought to gain momentum in this post-modern world, especially since the rise of social media. The core idea is captured around the importance of influencer and word-of-mouth marketing and is inspired by books like Jonah Berger’s Contagious and Jennifer Aaker’s Dragonfly Effect (who is in fact the daughter of David Aaker from the Classic Religion). Here are the five key beliefs behind the Influencer Religion.

#1 Conversations are thy sole path to growth

Conversations are this religion’s currency. Its supporters emphasize the fact that traditional media is dying. People are watching less and less traditional television. This does not mean we are consuming less media, we are rather switching formats (on demand, Netflix, YouTube…). Next, consumers are bombarded with advertising messages, according a number of sources between to 4,000 and 10,000 brand and advertisement messages reach us on a daily basis, only a small minority of which gets absorbed.
Yet conversations cut through this clutter, because they are perceived as more reliable. Previous research by InSites Consulting showed how recommendations from peers are perceived as four times more reliable than those coming from companies. New media and channels are replacing traditional TV advertisement and the impact is great, as now everyone can say what they think. Everyone is a marketer and a very powerful one, as what we say, share and do can literally make or break brands.

#2 Thou shalt look for disciples

As such, in this religion it is all about marketing through people, not to people. Influencer marketing is key. It is about developing a connection with the people who can create visibility for your product or service. Unlike marketing approaches that focus on masses (as in the penetration religion), this approach focuses on the individual influencers, who can range from niche bloggers to well-known celebrities, this by creating a ripple effect.
An example brand which used this approach is OnePlus when launching their product on the market late 2014. The smartphone market is a hard-to-enter market for a new player, with severe competition from big established players like Apple and Samsung. OnePlus approached this through invite-only sales. People could only purchase a phone if they had received an invite; these were distributed through contests or people who already bought a OnePlus phone). This system allowed the brand to spread through peers while also avoiding the risk of having too much stock. It created a huge ripple effect and resulted in OnePlus becoming the respected and grown brand they are today. 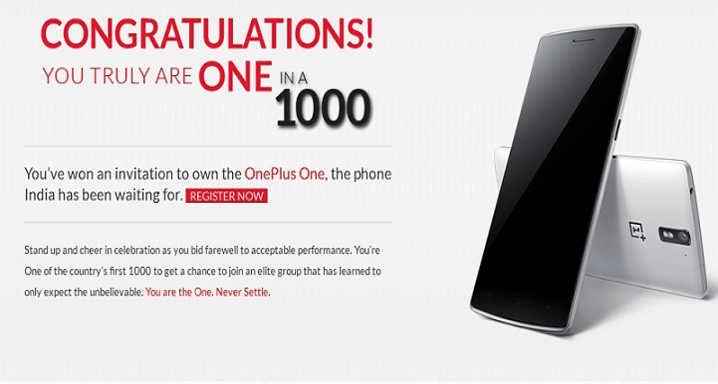 Bloggers can function as impactful disciples; not only can they outreach traditional media relations, they can also target precise demographic groups and are often linked to specific topics. The same goes for their video counterparts, vloggers. Vloggers have become the reality stars of our times. What was once a hobby for an increasing number of social media users is now their lucrative career. Brands which want to target a young demographic are increasingly keen to work with vloggers.

#3 All thy activations should be the start of a conversation

Tweetaway: All thy #activations should be the start of a conversation insit.es/2lOEGOa by @KPallini via @InSites #brandreligion #wordofmouth #influencer #marketing

#4 Thou shalt create conversations with a purpose

Not only should you know who to talk to (i.e. who your influencers are) and what drives people to talk about your brand, it is also important to think about the content of those conversations. Your conversations should have a purpose. Or as Jonah Berger puts it, conversations or content become contagious if it is STEPPS. In this acronym, the S stands for social currency, which refers to the fact that those who talk about it or share content should feel remarkable (interesting, exclusive, successful). The T stands for trigger: good content is associated with ideas, activities or context in people’s lives so that the brand is top of mind. The E refers to emotions; when we care, we share. The first P stands for public, as your content should be publicly available so that people can copy it and make it their own. The more public something is, the more likely people will imitate it. The second P stands for practical value: it should be news you can use. Lastly the final S stands for stories. Your product or service should be wrapped up in a sharable story or narrative. 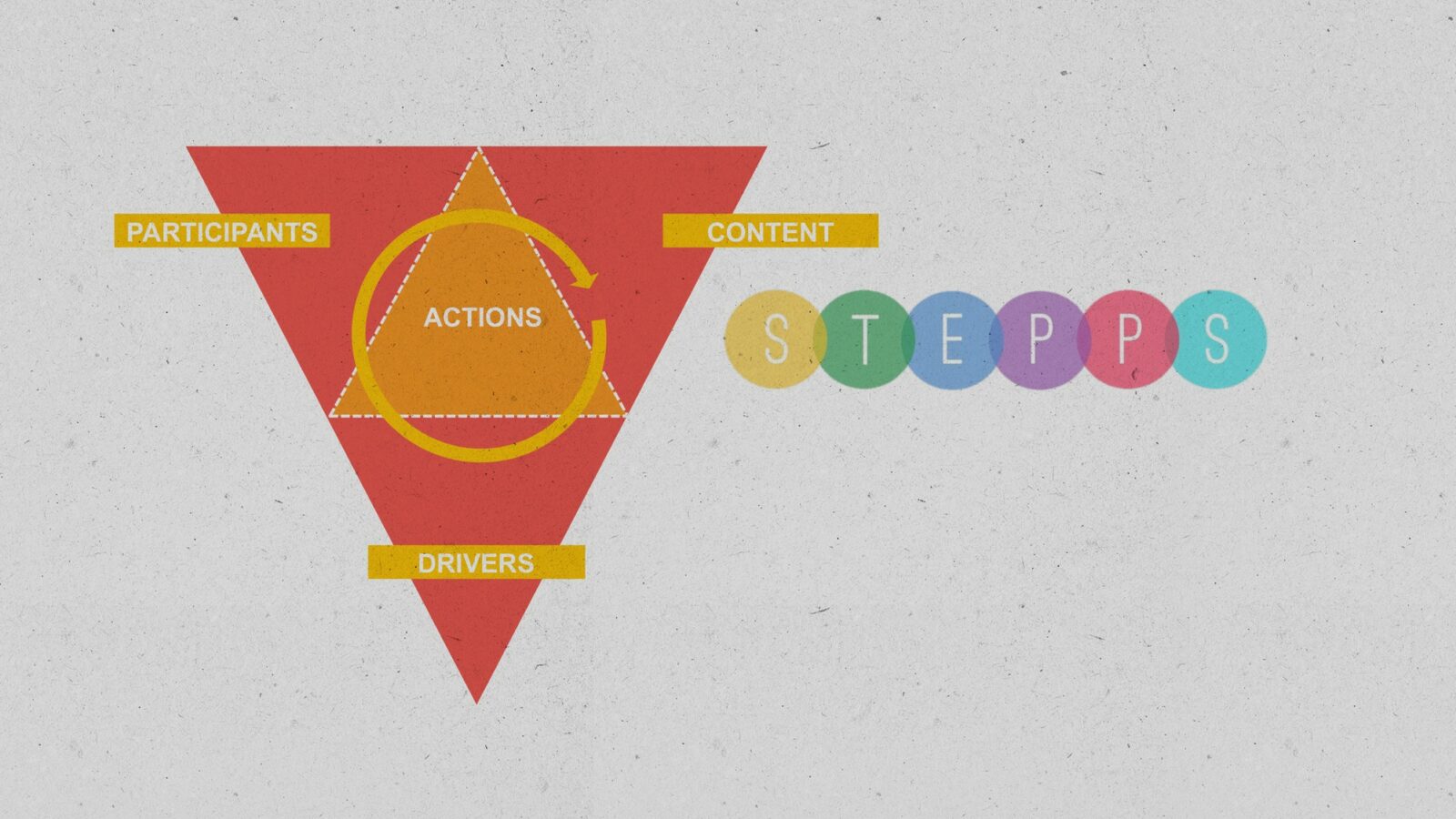 An example of a brand that succeeded in creating contagious content and which is also mentioned in Berger’s book, is Blendtec, a company that sells professional and home blenders. The story goes (which is the final S in STEPPS) that one day, George Wright, a new marketing hire, walks into the office and notices a pile of sawdust on the floor. He asks what it is and his colleagues tell him it is the result of the CEO’s daily activity of trying to break the blenders. Every day the CEO would take a random object and throw it in the blender, to see if the blender would break. So this brought George to an idea: with a 50-dollar budget he bought a white lab coat and a pair of security glasses and started filming the CEO doing what he was already doing: trying to break blenders… They sent the videos to their mailing list and before they knew it, it caught on like wildfire. People saw it and they wanted to pass it on and share it with their friends (which brings us to the first S in STEPPS).

#5 Thou shalt aim for positive recommendations

The ultimate goal is to create a ripple effect and within this religion, a key metric and performance indicator to measure success is the Net Promotor Score. The metric, originally defined by Fred Reichheld, Bain & Company and Satmetrix Systems, measures the likeliness of people to recommend your product or service to family and/or friends. This is measured on scale from 0 to 10 and provides a score when deducting the detractors (those attributing a score from 0 to 6) from the promotors (scoring 9 or 10). The NPS can be as low as −100 (everybody is a detractor) or as high as +100 (everybody is a promoter). SkyTeam is one of the brands which tracks their NPS performance across airlines and hubs. 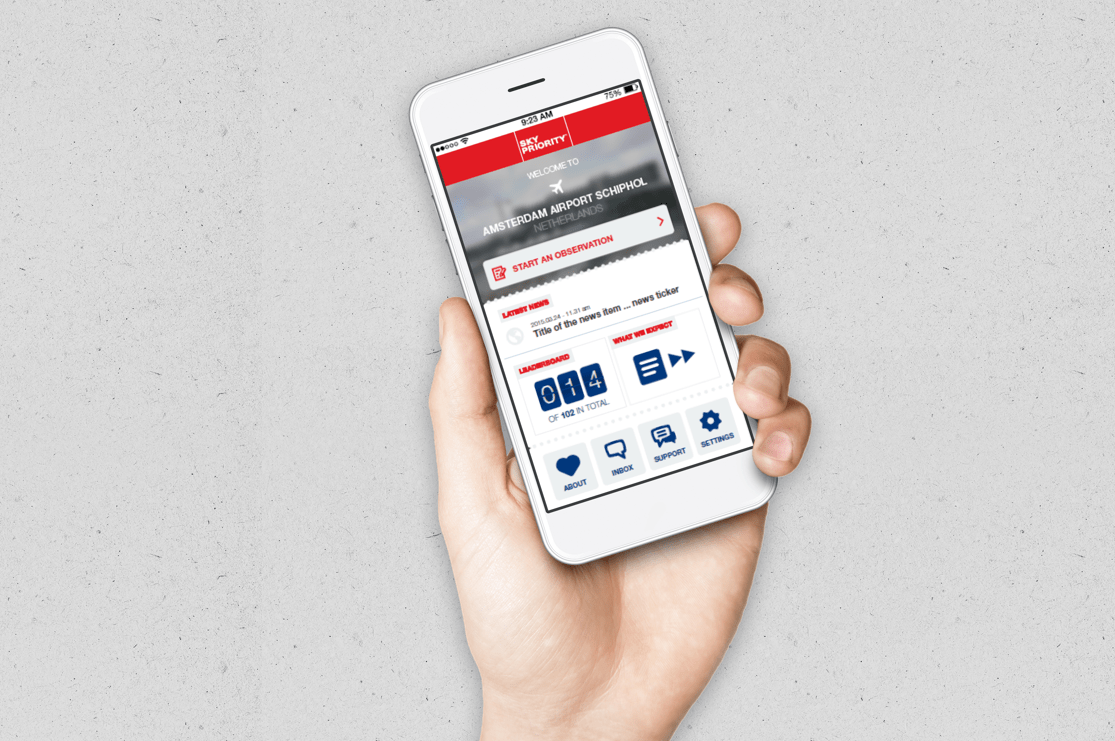 Want to find out more on our Brand Religion thinking? Download the full paper and stay tuned as in the coming week we’ll share the key beliefs linked to the Relationship Religion or sign up for our Brand Religion Smartees Webinar on Feb 28.